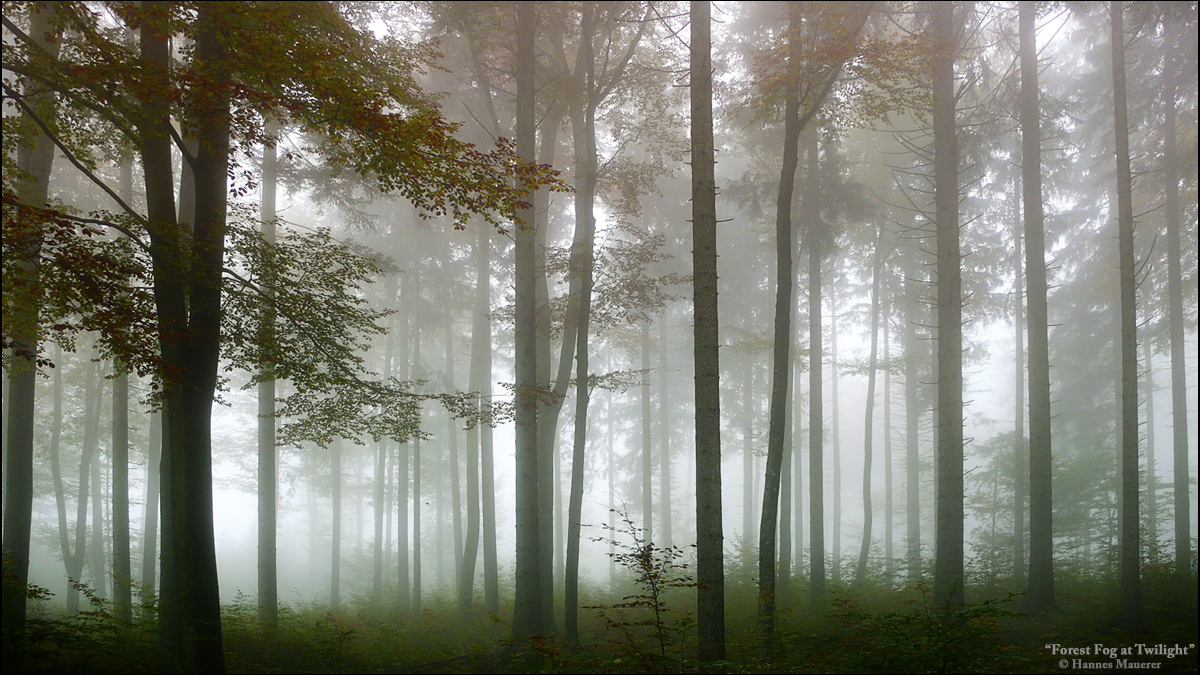 What is it in life that makes many of us define our lives by associating ourselves with external forces, whether it’s products, or political parties, or sports teams?  This question seems to be at the heart of the story by Marina Burana titled “Soccer Sunday” (http://munyori.org/fiction/marina-buranas-soccer-sunday-a-short-story/ ).  She finds in her Grandma’s obsession with the sport of soccer the love and connection that had been missing for so many years.

In this story we find out that her Grandma was not the kind of Grandma that she envisioned she should be.  Her expectations were that, “Most people have fascinating grandmothers, or at least, in general, when we mention grandmas, the image of a sweet, tender, loving woman comes to mind.”  But that was not her Grandma.

Her Grandma (who was in her 80s and 90s during the story) was perceived as rude, didn’t seem to care about the rest of the family, and had a single obsession in life – soccer.  But it was when Marina decided to share her Grandma’s obsession as a last resort to get close to her that she discovered, “She was this whole other person in there….And that’s when I met my grandmother. In the soccer field.”

And it was when she eventually helped her Grandma stay in touch with the thing that was so important to her that her Grandma started sharing the love that Marina so much wanted from her Grandma.  And so that external force became the common bond that joined the two women, even though one of them had never shown an interest in soccer before.

Looking at this story using Jason Ohler’s Assessment Traits, I decided to focus on the following three traits:

I enjoyed this story because of the compassion, humor, and feeling that was displayed by the author.  Although I was drawn to it by my love of soccer, I stayed with it because of the author’s ability to share the universal feeling of being connected with someone you want to love.

One thought on “The Beautiful Game – Grandma’s Obsession”